ALL YOU DON’T KNOW ABOUT ADOLF HILTER

On this day in 1945, holed up in a bunker under his headquarters in Berlin, Adolf Hitler commits suicide by swallowing a cyanide capsule and shooting himself in the head. Soon after, Germany unconditionally surrendered to the Allied forces, ending Hitler’s dreams of a “1,000-year” Reich.

So here are some unknown facts about Hitler: 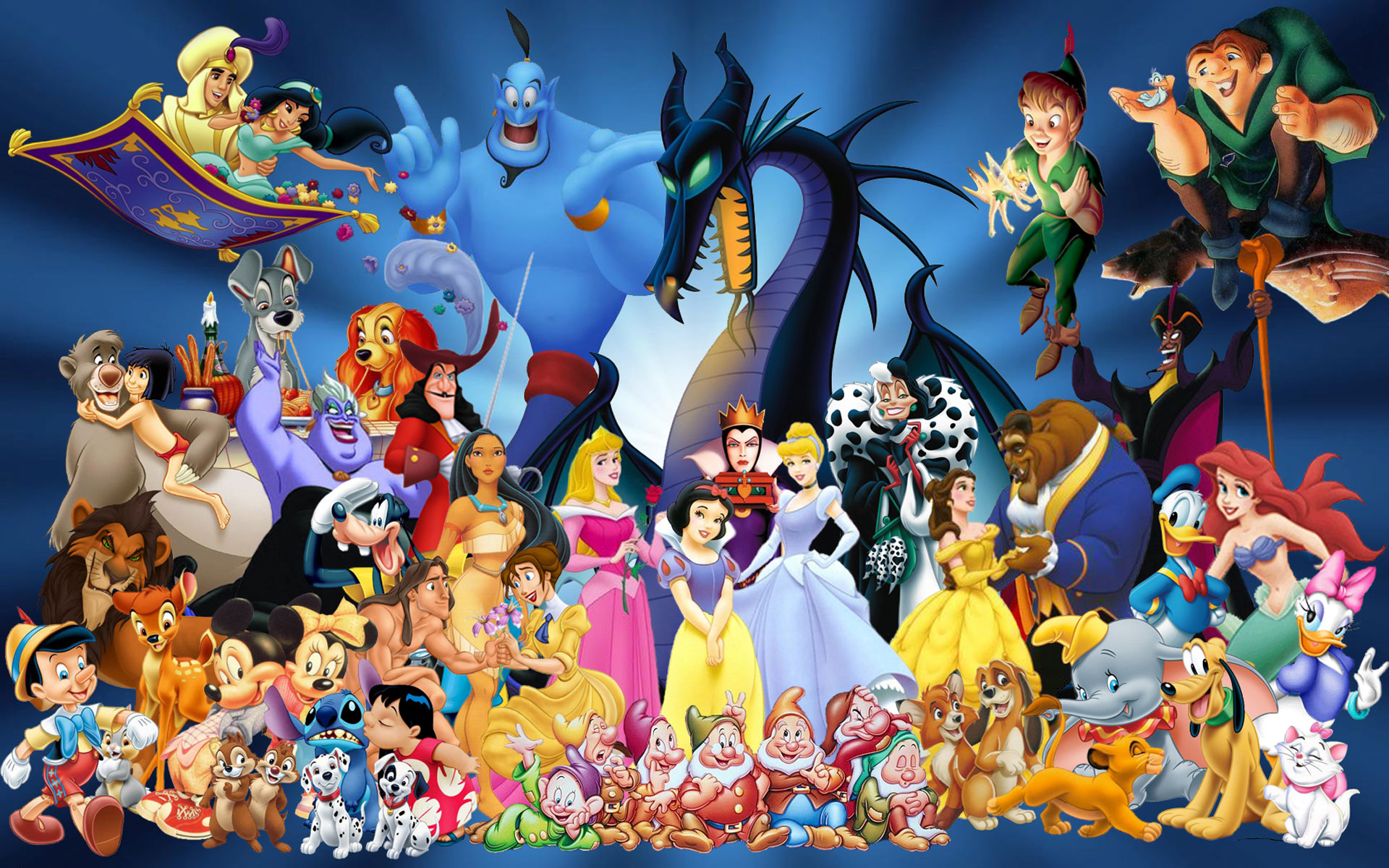 #His favorite actor the Dutch Johannes Heesters  only died in 2011 #Hitler was once ordered to trim his moustache

#Hitler was a Vegetarian and created laws against animal cruelty.

#During First World War, a British soldier spared the life of a wounded German: Adolf Hitler.

#Hitler was nominated for the Nobel Peace Prize in 1939.

#Hitler was rejected from art school more than once. #As a child, Hitler wanted to be a priest.

#Alexander the Great, Napoleon, Mussolini and Hitler, all suffered from ‘Ailurophobia’, the fear of cats.

#Hitler never learned to drive. Yet, he spearheaded the development of the Volkswagen car.