Anushka Disclosed The Logo Of Her Upcoming Film “Phillauri” 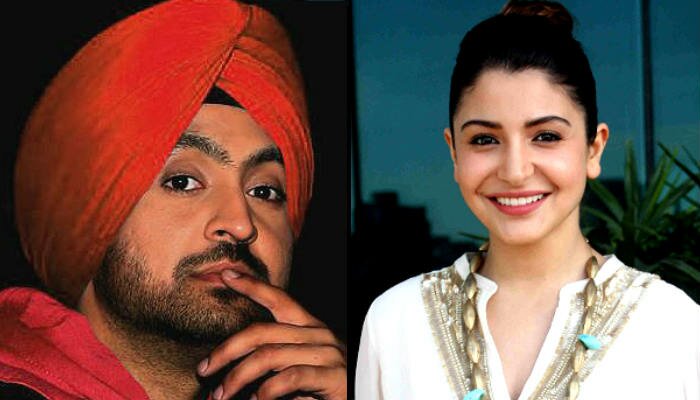 The gorgeous and stunning Indian actress Anushka Sharma has recently disclosed her next production film logo “Phillauri”. It will be a romantic comedy film on social media and Udta Punjab’s star Diljit Dosangh will be seen against Anushka. The film will be produced by clean slate films, a duo production of Anushka Sharma and her brother Karnesh Sharma. As it will be the second film of production and before this Nh10 was the first film, which came up as a sleeper hit and was based on the customs of society.

Anushka unveiled the logo of Phillauri on social media and will soon be launching the trailer of the film. Diljit Dosangh has already told that the trailer of Phillauri will be launched in the first week of February.  Anshai Lal will make his directorial debut with this film. Previously, he was a assistant director and has worked in movies like Chak De! India, Dostana, Housefull and Himmatwala. The excitement of Anushka is clearly visible with her social media accounts as she has already made Phillauri’s logo as her display picture. The film to be released in march 24.

The Most Awaited Trailer Of Phillauri Is Finally Out : Doesn’t Disappoint The Hopes

When Anushka Sharma Asked Rahul Dravid To Return Her Pen