Did you know the first iPhone by Apple was introduced in US on June 29th 2007?  It’s been a decade Apple is keeps on changing the lifestyles of many people around the globe by coming up with different up-gradations every year. In 10 years, Apple has come up with 10 generations starting from 3.5inch screen iPhone in 2007 to iPhone 7s in 2017.

The first ever iPhone was shown in January 2007 by Steve Jobs at Macworld Conference and Expo in San Francisco. “iPhone is a revolutionary and magical product that is literally five years ahead of any other mobile phone,” said Steve Jobs, Apple’s CEO in the conference. “We are all born with the ultimate pointing device—our fingers—and iPhone uses them to create the most revolutionary user interface since the mouse.”

People were so enthusiastic and excited about the first iPhone that it transformed the launch into a cultural event where people stood in long queues outside the Apple stores even in nights in the pouring rains in UK.

The iPhone’s demand was so high that 5 million units were sold, even though it was providing slow mobile browsing speed and bad typing touch at the keyboard.

Read Also: Everything You Need To Know About iOS 11

After this, Apple came up with iPhone 3G which was just slightly different from the original iPhone in looks and feel, but there were improvement in software and hardware. It was called as ‘a pocket computer’ and was sold online before it hit the stores.

Later iPhone 4 was launched in June 2010 with better resolutions, retina scanner, main and new front camera and an all new shape. Then in 2011 just a day before Steve Jobs died, iPhone 4s was launched with iOS 5 with features like iCloud, iMessage, notification centre, reminder, twitter integration and it was the first device with Siri, apple’s intelligent assistant.

Then, the revolution of iPhone 5 came up in 2012, with a thinner and lighter body. This had the new feature of low light camera mode and panorama view. It was the 1st Smartphone by apple that was capable of 4G. It was also different as its body was not made of black, but it was made up of a single piece of aluminum.

iPhone 5 was upgraded with iOS 6 that has voice navigation and Passbook. With this, Apple also launched its new EarPods. iPhone 5s and 5c were revealed by Tim Cook.

After this, Apple came with the iPhone 6 and iPhone 6 Plus in 2014. The addition of a new color – rose gold, excited the fans a lot. The new phones were launched with iOS 9. Later iPhone SE was launched in March 2016. In 2016 September, iPhone 7 was launched with all new design and new features, majorly in jet black color. Adding to it, Apple then released iPhone 7 Plus.

The innovations presented by apple are appreciated by everyone in the world. It keeps on coming with more and more upgrading software, making life a step easier for its users. 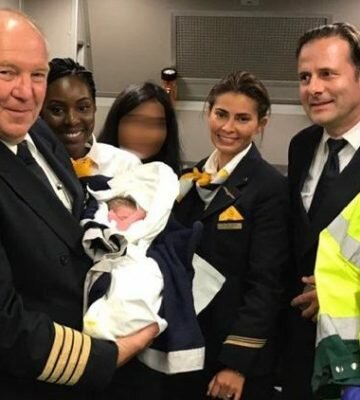 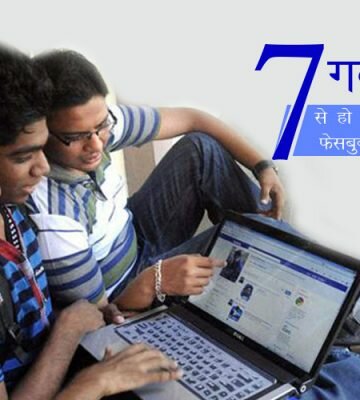 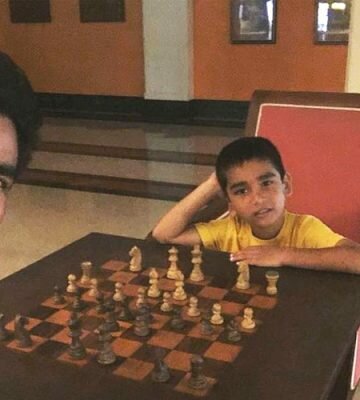 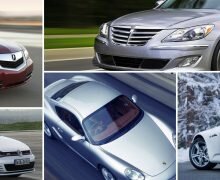