Progress or Destruction; What US invasion actually mean to Afghanistan?

It is rightly said that

“When profit is the motto of society, destruction is considered as progress”.

This saying goes well with the latest claim of the White House that “Tremendous progress achieved in Afghanistan has made the US safer”. This progress glorified by The United States is not perceived in a similar way by the people of the invaded country. The statement which came just a day after a recent Taliban bomb blast in Kabul that killed 30 people, clearly portrays the greedy intentions of the world’s Super Power for its own profit even at the cost of Afghanistan’s destruction. 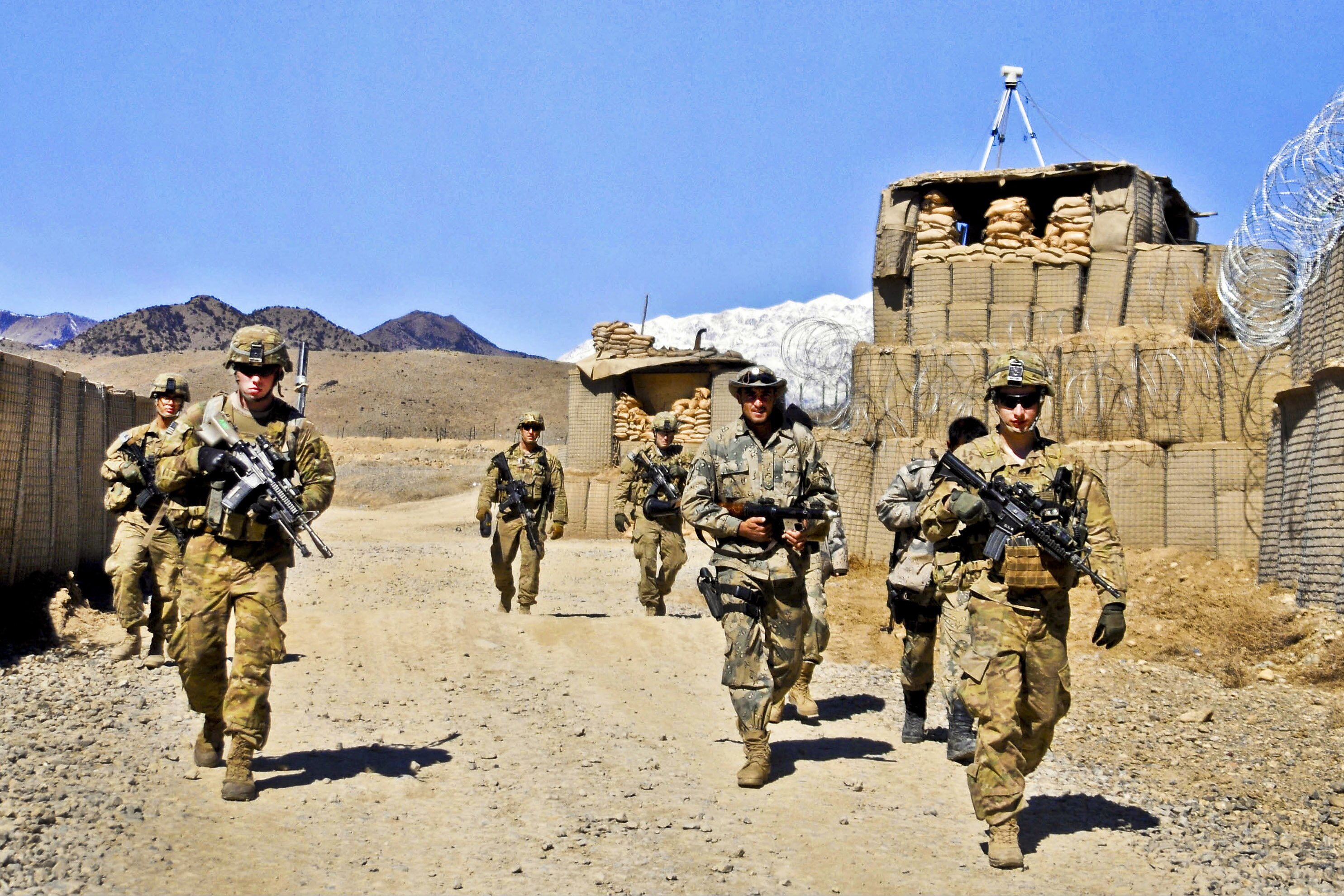 What became popular as the longest war and biggest achievement in the history of United States, turned out to be a nightmare for the people of Afghanistan. A country struck by high level of corruption, unemployment and death waiting at every nook and cranny of its streets can hardly think of progress. With around 92,000 people have been killed in the Afghanistan war since 2001 and the country’s position at166 among the list of 168 corrupt countries, anybody can easily comprehend how true the claims of the White House are. A report of ‘Brown University’ published in 2015 says that more than 26,000 of those 92,000 killed have been civilians. Nearly 100,000 people have been injured since 2001. The key findings of the report projects other severe implications of the war on the lives of the Afghans like many people dealing with ill health and war wounds find it difficult to get to hospitals and clinics because violence makes roads unsafe. Also, the war has exacerbated the effects of poverty, malnutrition, and poor sanitation, lack of access to health care and environmental degradation on Afghan’s health. Corruption is another challenge the level of which is consistently rising even after US invasion of the country.

“Afghanistan is a country which in 2015 ranked 166 out of 168 countries on Transparency International’s Corruption Perceptions Index4 and where 90% of citizens say that corruption is a problem in their daily lives5”.

Violation of human rights is a serious concern in the war struck country where a large number of civilians have lost their lives due to massive air strikes and attacks led by the US government so far. This has perplexed the minds of the civilians and they are confused about their preference for the ruler as America or Taliban?

Gradually the citizens of Afghanistan have started viewing the atrocities done by US led coalition even more barbarous than those committed by Taliban during their regime. Incidences of innocent people getting brutally murdered by the US troops led to massive protest by the civilians. The gearing up of the fundamentalist groups to take revenge from the western Giant was also expected affecting civilians at most in this tug of war. One of the best known women’s organizations in Afghanistan, “The revolutionary Association of the women of Afghanistan” (RAWA) criticized the US invasion of Afghanistan, stating that:

“America has launched a vast aggression on our country. Before 2001, US has supported “Jehadis-fostering, Osama- fostering and Taliban- fostering” policy. Also the continuation of US attacks and increase of innocent civilian victims not only gives an excuse to the Taliban, but also will cause the government of the fundamentalist forces in the region and even in the world”.

Attack on Afghanistan under the disguise of their claim to fight terrorism and hunt the September 11 terrorist attack convict Osama Bin laden is viewed by the world as a way to gain political mileage by the Bush administration. Expanding their control and creating fear worldwide to strengthen their security further is another. Ultimately the Afghanistan invasion exposes the hypocrisy of the United States who has actually nurtured the extremist group in the country.  US had been a long supporter of terrorism. The alleged mastermind behind the September 11 attacks was part of the Mujahidin who were sponsored, armed, trained and aided by the CIA to fight the Soviet Union after it intervened in Afghanistan in 1979. This shows the double standards of the US government but unfortunately the civilians of Afghanistan had to pay a price for this and still paying. Gallup research conducted in Afghanistan shows that Afghans rate their lives as poorly on several dimensions as residents of any country in the world. These findings suggest that US involvement in that country was not a success from the perspective of Afghans. This invasion which has been glorified by the States as a step in favor of the goodwill of Afghans; actually destroyed over lakhs of innocent lives in the war torn country. Despite its loud claims projecting war as opportunity of growth and achievement it turned out to be a big nightmare for the people of Afghanistan.