Automation along with IT also hits in these Jobs too

Automation has everyone on the edge. According to a recent report by US-based research firm ‘HfS Research’, India’s IT services industry, which employs around 3.7 million people, will lose 6.4 lakh jobs to automation in the next five years. The report further adds that the IT industry worldwide would see a net decrease of 9% in headcount, or about 1.4 million jobs, with countries such as the Philippines, the United Kingdom and the United States also taking hits by 2021.

Here are some  other sectors that could be even worse-affected due to automation. Are you part of any?

With land, machinery, chemicals and seeds becoming expensive and technology providing cost-effective labour solutions, the days of the individual farmers are numbered. Experts predict a fully automated farm in the years to come, which may involve robots picking up crops and drones monitoring them. This rings an alarm bell as such high-tech farming may not need the poor farmer at all anymore.

Tuition and coaching apps are fast replacing supplementary education requirements. As the internet allows students to be independent, the teacher’s role is also diminishing to that of a facilitator. Further, with the rise in online courses and e-classes, the need to go to colleges for higher education may gradually slow down.

Automated journalism may give reporters who cover routine topics a hard time. Associated Press uses a natural language reporting platform ‘Wordsmith’ to publish over 3,000 financial reports every quarter. Print media has been facing staggering challenges for quite some time now. With the coming up of digital media and the decreasing revenue from advertising, the need for news reporters is set to go down.

The factory workers will be the worst-hit. The trend of robots replacing workers is no more restricted to countries like Japan. It is accelerating across the globe in the field of manufacturing and production, taking away the livelihood of factory workers.

The application of automation to healthcare definitely has a lot of benefits, in terms of improved quality and efficiency, for the common people. However, the health workers may be badly hit by the digitisation wave with the coming up of remote electronic health monitoring devices.

A major portion of the work of a paralegal or a juinor lawyer involves performing research, preparing briefs, filing and drafting legal documents before trials. These days, we have softwares like ‘Legal-Zoom’ available, which can perform such tasks efficiently and, thus, pose a threat to jobs in the field.

Artificial intelligence is poised to ipmact the jobs in the BPO sector, too. With the coming up of artificial call centre agents like IPsoft’s Amelia and VPI’s Virtual Source, a major part of employees can easily be replaced.

Self-service checkout technology is on the rise all over the world. McDonalds’, in 2011, had ordered 7,000 automated cashiers so as to allow customers to order food themselves. So, in this way we hardly need a cashier.

Driverless cars could surely improve safety, but their impact on jobs will be huge. Driverless-tech has been successfully demonstrated on public roads in countries like the US over the past few years. While a driverless car may seem like a marvelous option for those battling traffic or driving skills, but it is bound to hit the jobs of drivers. 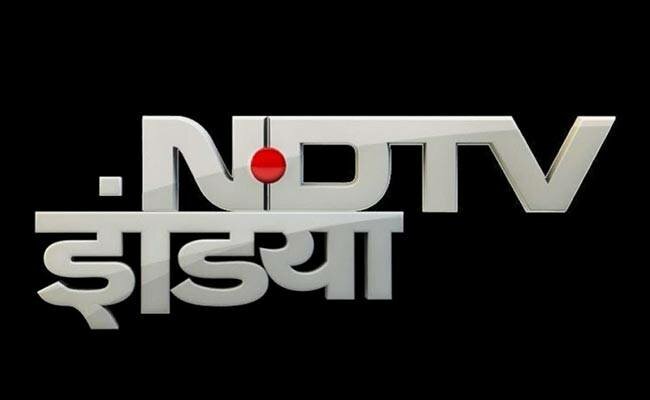