Awards Bagged By Deepika Padukone at IIFA So Long

As the IIFA four days gala which is celebrates the magic of Indian Cinema at international destination every year and many bollywood celebs received this precious awad for their dedication in their movies they received the awards every year for their roles in the movies.

The international India Film Academy Awards (IIFA) organized every year to honor both artistic and technical excellence of professionals in Bollywood.   The Hindi Language  film industry. Instituted in 2000, the ceremony is held in different countries around the world every year with the most recent one being held in Madrid , Spain.

At this most resent  IIFA awards 2016 the ‘best actresses’ (Female) goes to our dimple and charming actress in Bollywood industry Deepika Padukone for ‘Piku’. Here is not just first award that she took at the IIFA ceremony but before also she had bagged many IIFA awards for her wonderful performance in the movies. Here is the journey of the girl at IIFA awards; she has received five awards from ten nominations. 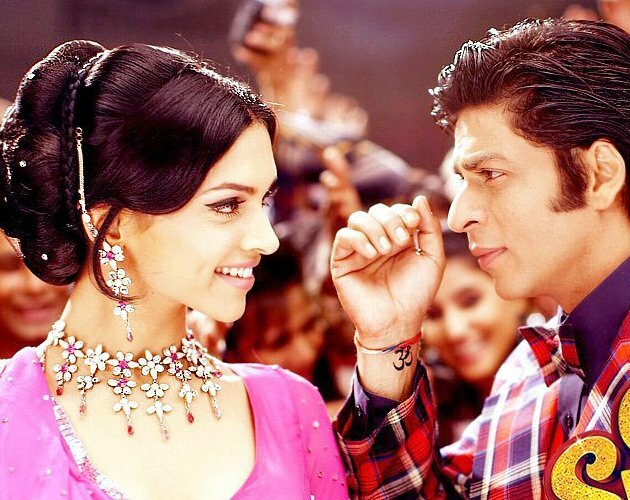 Her first debut film role was in the movie ‘Om Shanti Om’ opposite the super star of bollywood Shah Rukh Khan; her debut film was so awesome that overnight from that film she became a superstar. The role of Shanti Priya loved and praised by the audience and she became the queen of hearts for everyone.  She received the ‘best female debut’ award at IIFA.

Her next movie came with Ranbir Kapoor was’ Yeh Jawaani Hai Deewani’ in which she received ‘jodi Of the Year’. And for the same film she ‘nominated’ for the ‘best actress’ but couldn’t receive the award.

Again the movie which is released opposite Shah Rukh Khan in the year 2014, she received the ‘best actress’ award. 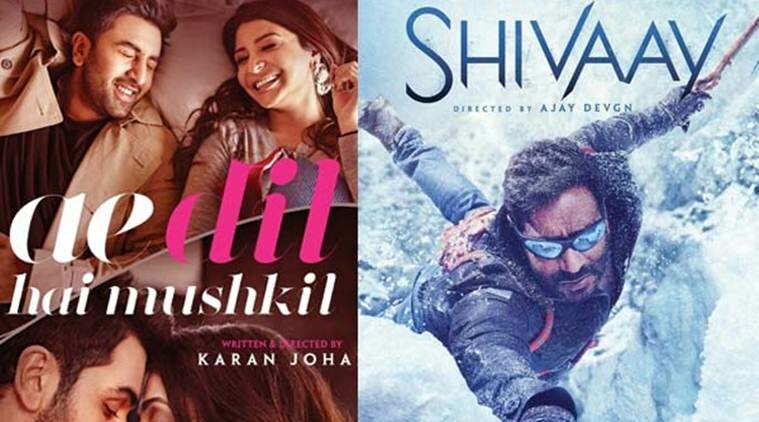 Best City To Study In Abroad