From Barefoot Boy To Bad Boy Of Football; Journey Of Luis Suarez

Uruguayan national team’s Star striker, Luis Alberto Suárez Díaz turns 29 today. The life of Luis Suarez is quite inspiring and is full of controversies. He started his career as a youth player at the age of 14 by joining Nacional’s youth team in 2003. After that he signed for Groningen in 2006 and then was transferred to Ajax in 2007, with five year contract. Becoming the top scorer of league by scoring 35 goals in 33 games, he was successful to bring the KNVB cup for Ajax. He was also names as Dutch Footballer of the year for scoring 49 goals. His 100th goal brought him to the group top elite scorers, who scored more than 100 goals for Ajax. In a 2010 World Cup match against Ghana he blocked a sure goal with his hands; he was sent off, but his team succeeded to win.

On 20th November 2010, he was screwed in controversy for biting PSV’s Oatman Bakkal on the shoulder. Ajax suspended him for next two games and was fined for an undisclosed amount.He also apologized on Facebook by uploading a video.

In 24th June 2014, During 2014 World Cup, he was again in contoversy for biting Italian defender Giorgio Chiellini on the shoulder and the FIFA Disciplinary Committee immediately banned Suarez for nine international matches and was also suspended him for four months.

In January 2011, Suarez was transferred to English Premier Club Liverpool. With Liverpool, he won the Football League Cup and was named as the player of the year and after that was named as the footballer of the year. By scoring 31 goals, he won Premier League Golden Boot and also shared European Golden Shoe with Cristiano Ronaldo.

In July 2014, he moved from Liverpool to Barcelona for a fee of $82.3 million, making him one of the most expensive players in football history. Suarez completed a attacking trio of Barca as MSN(Messi, Neymar, Suarez). In October 2015, he scored his 300th senior career goal for club and country and also got a name The Guardian in December 2016.

Suarez’s personal life is really exciting and inspiring as he had a harsh uprising. Suarez was married to Sofia Balbi (his childhood love) in 2009. The couple met together when Suarez was a street sweeper and saved coins that he use to get on streets and was paid to take Sofia on their first date. Not only Sofia but her family is also behind his success as Suarez use to had dinner at Sofia’s house in Spain. Sofia’s family then shifted from Spain to Uruguay in 2003. Sofia plays an important role behind her husband’s success.

Suarez has two children, one of them is daughter Defina, born on 5th of august in 2010 and Benjamin as their second child in September 2013. 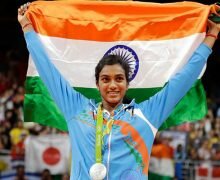 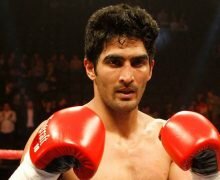 FUTURE OF BOXING IN INDIA 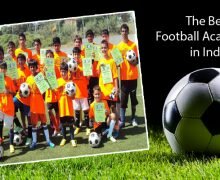 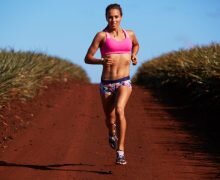 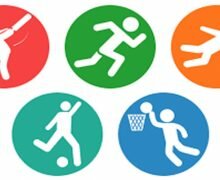 Competition among Indian Parents to Make Their Children…