Cinema too has its own language

The Marathi movie ‘Court’ received the National award for best feature film and is now contending as Indian entry for Oscars. Chaitanya Tamhane is very much excited about the movie which bagged awards in Venice Film Festival as well. Let’s sneak peek into the aspiring life of the 28 year old aspiring youngster who is a role model for many.

Chaitanya was always passionate towards scripting and watching movies. He penned few daily soaps for Balaji telefilms post graduation and eventually started working as a researcher for UTV. Pretty much inspired by Satyajit Ray, ‘City Of God’ introduced him to international cinema. And he then developed a keen interest towards direction. ‘Four Step Plan’ stood out as his first documentary and he moved on to script & direct the play ‘Grey Elephants in Denmark’. One of his short films was shown in numerous film festivals.

Tamhane then left his job and started his own production house but ended up making zero profits and thus went into depression. He faced family pressures for financial help,but was obsessed with film making. In a crux situation like this, a friend of his helped him financially. Vivek knew that Chaitanya had ‘Court’ in his mind and moved on to produce it.

Court is a mixture of Chaitanya’s thoughts and certain facts. Courts in real aren’t the way they are portrayed in TV serials and movies. They are rather glamourizedand very much different from actual courts.  Common man generally encounters lower level courts and High or Supreme Courts are a rare confrontation. The courts of the movie were heavily borrowed from the research done in Magistrate and Session court of Mumbai. While Tamhane was probing, an unusual news surprised him – JitenMarandi in Jharkhand was arrested by local police on suspicion for a bomb blast as he used to exhibit against the system. And this formed the base of movie ‘Court’ which revolves around the same plot.

Court is pretty close to reality. The movie shows the personal life and thoughts of lawyers and judges. Released with English subtitles, Court has Marathi, Hindi, Gujarati and English language in it. Cinema is cinema and it has its own language. The unit feared a PIL or case against them though for making this kind of a movie but nothing of that sort did happen luckily. For the matter of fact, Nagpur high court judge recommended Court to local policemen. It came as anhonor for the entire team.

Post Oscar nomination now, the team has to take assistance from PR Agencies in Los Angeles for lobbying and lime lighting the movie. Advertisements have to be designed for local trade magazines and the team has to make sure that the voting members do watch the movie.

The plight of Indian movies not winning the Oscars might be due to improper marketing. Well, this has to be studied in depth and the right choice of movie should be the Indian entry for Oscars.

Court is a courtroom drama and features new comers. The Indian legal system is examined with the trial of an ageing folk singer in a Sessions court. It’s the India’s official submission for 88th Annual Academy Awards under the Best Foreign Language Film category. 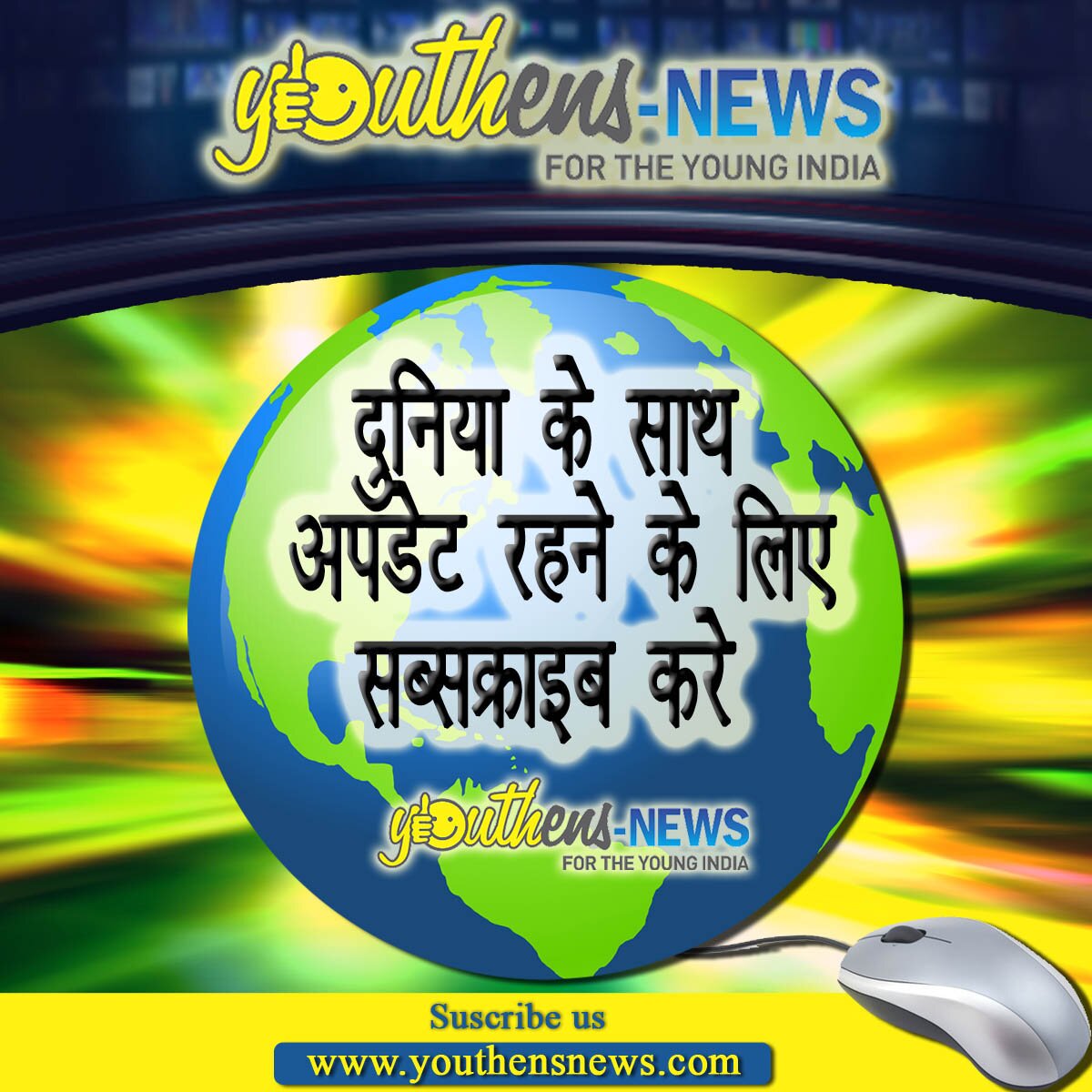