Countries With Most Handsome Men In The World

Beauty and attractiveness are something we all desire, for ourselves or just for some eye candy. Every individual in the world possesses unique qualities and characteristics. Distinct features and figures. But there is something common between handsome and beautiful men. All men must possess a fair and good sense of fashion because the dressing enhances their handsomeness. Men with all such qualities are found in few of the world’s countries that are extremely handsome and are in high demand for featuring films and playing roles. So here let’s take a look to Countries with Most Handsome Men in the World

‘Uomini belli’ it means handsome men in Italian. Italy is a land of beautiful women and hot men. Here the male community is dominating almost every field of life. They are not only intelligent and hard working but also hot and sexy. Sharp features are a boon that the Italians share.

Fernando Torres, Enrique Iglesias, Fernando Verdasco,Rafael Nadal ,is there anything left me to explain. Spanish men are known for their hot and perfect personality. . They have the huge fan following throughout the world, and their good body maintenance and their sporty looks make them stand out.

Have you heard about the saying “Swiss chocolate, Italian shoes and French boys” well this is perfect for French men. Being French is sufficient to be hottest and beautiful men in the world following their long history of being most romantic and handsome. The French are proved to be attitude oriented, passionate, somewhat conservative, striking appeal and known as flirty people all around globe.

The men of Sweden are hot and fair skinned. Their bodies are equally attractive as their fair complexions are. Just look at the actor Alexander Skarsgaard who lit up the TV screen when he appeared on True Blood, and you’ll see what we mean.

Arab guys are just amazing. Their features are deep and-and have lovely piercing eyes making them even more attractive and good looking. They are very handsome and fabulous.  And how can you forget the incident of Omar Borkan Al Gala, who was deported form Saudi just for being too handsome and hot for their country.

The skinny and hot men of England are known for their fashion oriented outfits, energetic appearance and active participation in life’s activities. From David Beckham, Prince Harry and Rob Evans to Benedict Cumberbatch, and Jason Statham the Brits have indeed produced some of the world’s most good looking men. And come on who doesn’t love handsome men with British accent.

The term Greek Gods was coined for a reason. Greek men are best known for brown eyes and thick-dark hair, being friendly and courteous most a part, the most anticipated things a woman seeks in his man. So without a doubt Greek men are some of the best lovers on the planet.

Canadians men are normally liberal, polite and social people, though individualistic following their basic cultural but often seen as balance and spending good quality of life. Men from Canada are generally into fashion as well, and who doesn’t love a guy in a tailored suit?  Or country which Ryan Gosling calls home.  Enough said?

The men from this country tend to be tanned, blonde and very sporting. They are very well shaped guys with lovely looks and photogenic faces. They usually have colored eyes, silky hair, and almond colored skin complexion that make them look very alluring and breathtaking. Simon Baker, Liam Hemsworth, Hugh Jackman and Mitch Langerak are just two of the reasons the men of Aussie are on this list.

The overall cool demeanor of men from the United States makes them appealing to women from all over the world. American men are primarily motivated by success. These guys are cool enough to make lots of women crazy both at national and international level. So if you want to impress women all you need to do is be an American.

Also read: Top 30 Most Handsome Men in the World 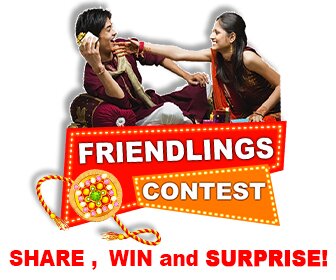 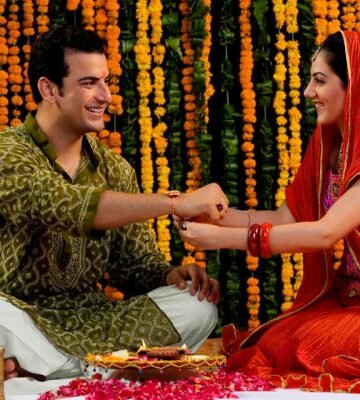 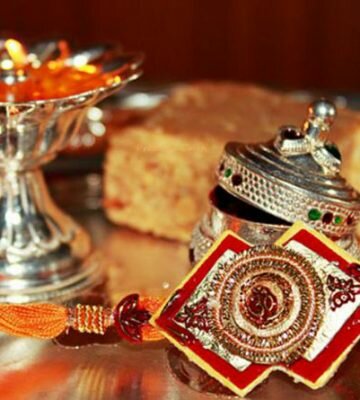 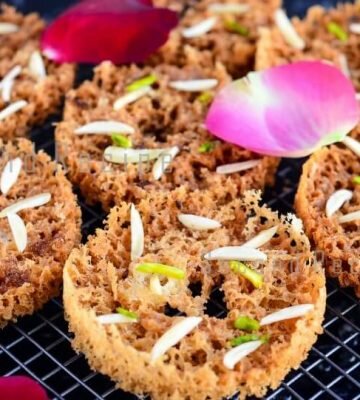 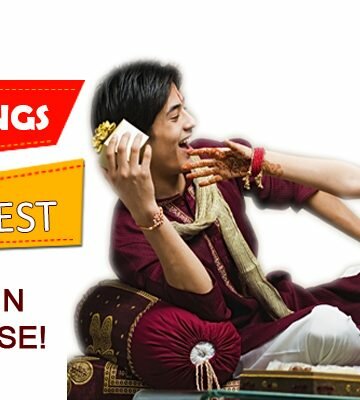 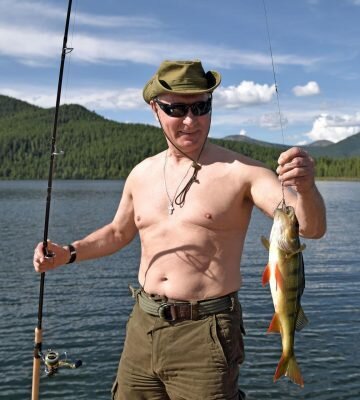