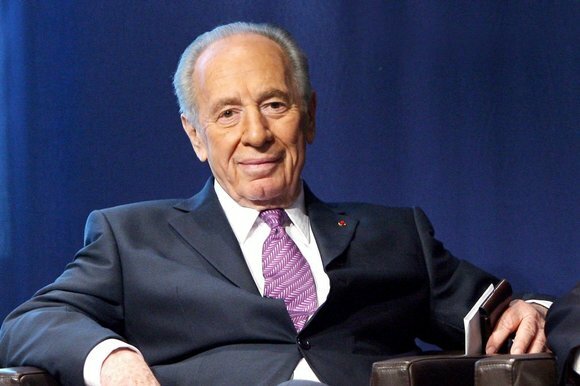 The whole world is paying mourn for the loss of one of its most influential former leader who is Israeli Prime Minister Shimon Peres. The Nobel peace prize winner died yesterday at the age of 93, after suffering from a stroke. Now the global leaders and Hollywood stars are remembering his amazing legacy. He twice served as Israel’s prime minister and was also the country’s ninth president.

Shimon was instrumental in his 50 year political career in Israel, helping build the country’s armed forces as a three-time defense minister to one of the most powerful and and efficient armies in the world. He also helped arm the country with nuclear weapons. He was appointed as president by parliament in 2007 for a seven-year term where he frequently clashed with Prime Minister Benjamin Netanyahu. He officially retired from politics in 2014, and will always be remembered for how he always wanted to choose the more peaceful option in a time when violence throughout the region continued to escalate.

Here how by twitter many big personalities paid tribute to the former leader.