Electronic companies which ventured into phones

Telecommunication industry is one such industry which has immense growth.

Big major electronics company are venturing into this industry to expand their business. Let’s have a look at some of the companies who ventured into telecommunication.

In 1977 Samsung Electronics launched the Telecommunication Network, and in 1983 it initiated its mobile telecommunications business with the hope that this would become the company’s future growth engine. Samsung developed its first CDMA mobile phone in March 1996, to coincide with the launch of CDMA service. The first digital handset, the SCH-100, was extra light and slim, and enabled clear voice communication. to achieve further growth, Samsung had to penetrate the GSM market. The first GSM model was the SGH-200, which was made for European customers. Samsung introduced its first mobile phone to India in 2004. And now as we can see Samsung Phones are one of the largest selling phones in the world.

In year of 2000, the manufacturer began to manufacture mobile phones. At first, the first appearance of the mobile phones did not gain a good reply and interest from the marketplace although the handsets had been made with fascinating style and features.
In 2002, LG mobile company announced the debut of the very first WCDMA technology and it initiated the corporation’s development in the mobile phone market. So far, the company had been produced various models of CDMA, GSM, and WCDMA cell phones.

Sony was one of the leading electronics company. It ventured into the mobile industry by joining hands with Ericson Company.

Sony Ericsson, the mobile telephone company formed by Ericsson and Sony in 2001.

Sony Ericsson’s strategy was to release new models capable of digital photography as well as other multimedia capabilities such as downloading and viewing video clips and personal information management capabilities.

Sony over the years has produced top class handsets and has successfully established its foot in the mobile industry.

Onida is a major TV selling company which for further expansion ventured into phones.

Lenovo is a leading laptop and computer selling company. Lenovo smartphones are marketed as the “LePhone” in Mainland China and the “IdeaPhone” overseas. Motorola Mobility, a division of Lenovo, sells smartphones under its own brand. As of September 2015, Lenovo is in the process of rebranding most its phones using the Motorola brandname. 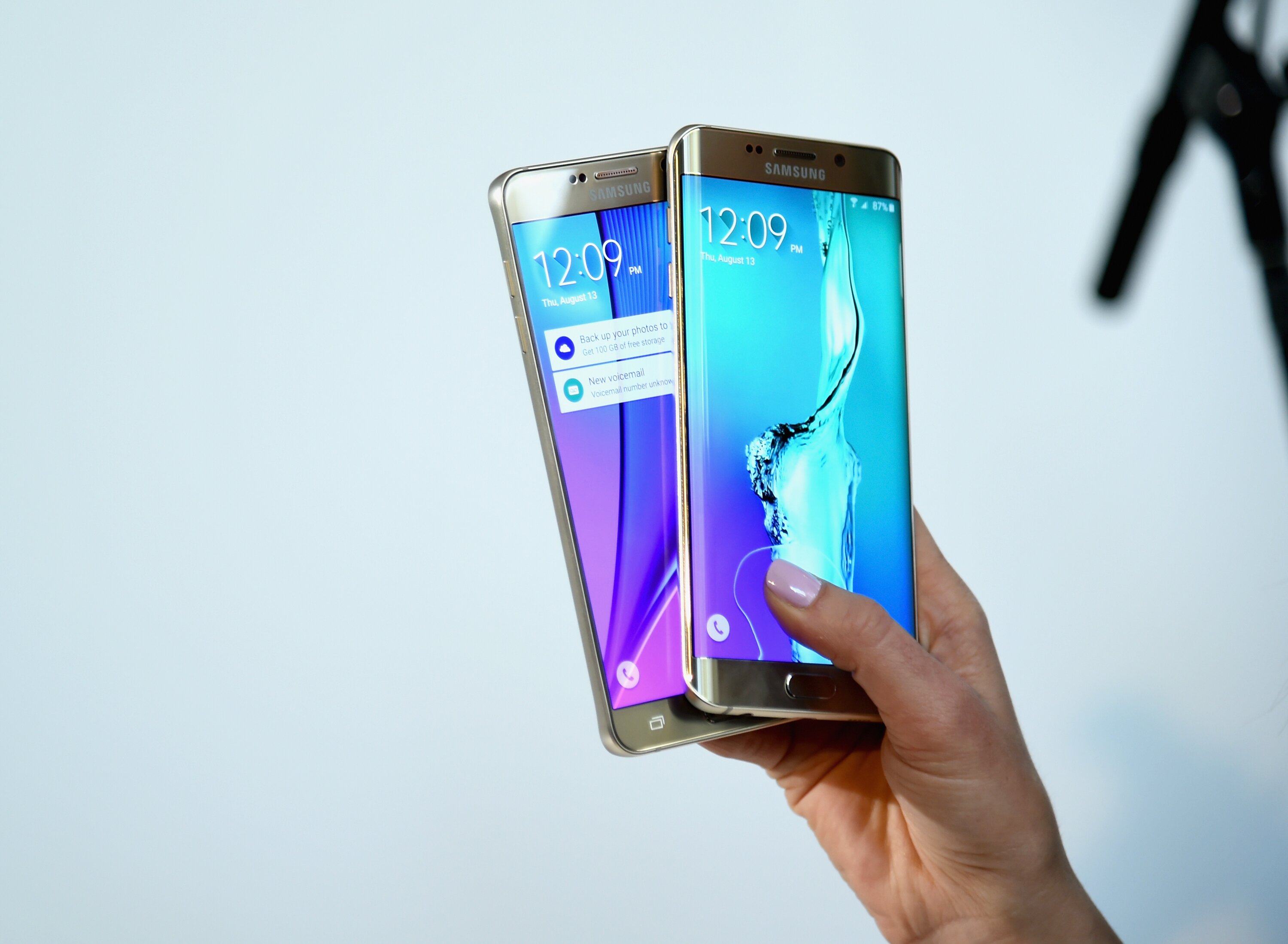