An entrepreneur meet aimed with a purpose of bringing ideas and concept of business and network among students has been conducted on 16th September 2017. A brief of press release is given as:

The 10th edition of Aakash Entrepreneurs Meet was organized by IIM Raipur on Event conceptualization and execution was done by the Consulting and Entrepreneurship Club of the institute.

The speakers discussed several tangents of the common theme – “Myths and Realities” associated with being an entrepreneur.

The event kicked-off with the address from Mr. Rajeev Roy who shared from his experiences the growing technological advancements across the world and the need for us to be at par with those changes. He also expressed his concern about the limited number of quality ideas emerging from Indian startups in an ecosystem with abundant angel investors .Followed by the address from Mr. Manish Singhania who talked about the changing business landscape in Raipur and further opportunities opening up in a rising service sector in the state of Chhattisgarh. The discussion was further taken forward by Mr. Vikram Aditya who talked about the need of being persistent and committed to one’s idea and having a firm belief in the change you want to bring about .He substantiated this with his own personal experiences and his self-belief that helped him move forward with his ideas. He also emphasized on the significance of the timing of one’s idea and how that can make a huge difference in the long run.

Mr. Gaurav Agarwal then took the proceedings forward by using an analogy, comparing good business opportunities with buses that are always running by thus emphasizing the need of identifying good business opportunities in a rapidly changing environment. Mr. Kapil Jaswani concluded the discussion and talked about the importance of having dedicated people working towards a goal than the goal itself. He also talked about the need of taking risks and embracing the outcomes while still dedicatedly working towards the vision.

The panel discussions were followed by a networking session where the entrepreneurs interacted with each other and conducted a Question and Answer session with the students. The attendees asked several questions regarding the nuances of entrepreneurship and businesses in general. A major take away from the discussion was the need to embrace the change which is the only way to move ahead in a fast moving business world.

Creating an Eco-system for Start-ups in Lucknow/U.P. through IIML 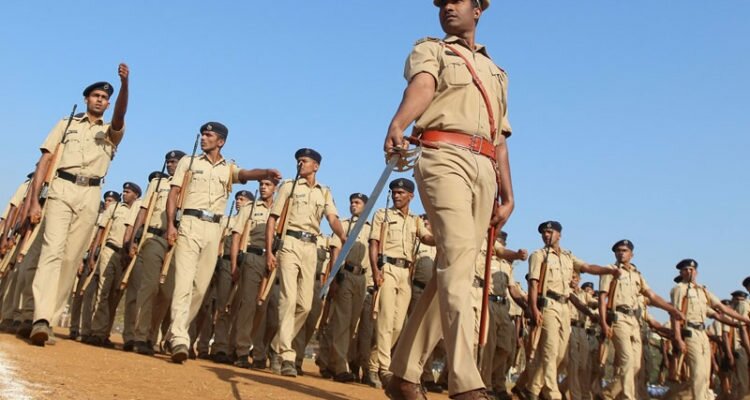 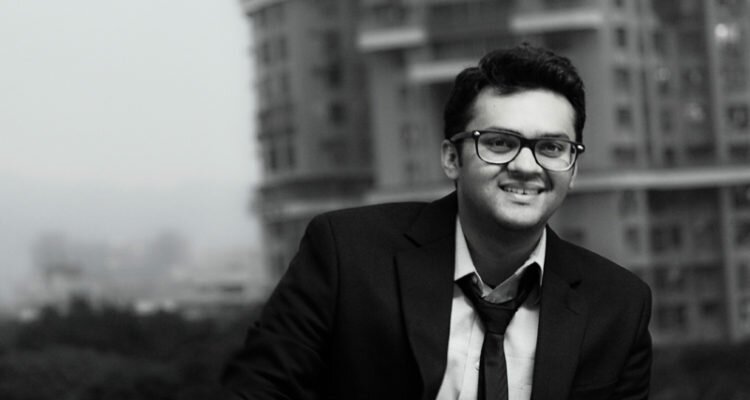