As the world is becoming more of a global village and countries are just like city to people. And knowing that there are lots of job opportunities for the young ones, and some of the fields especially need foreign language speakers

So today we will how foreign language can help you to grow and what language one should to learn. 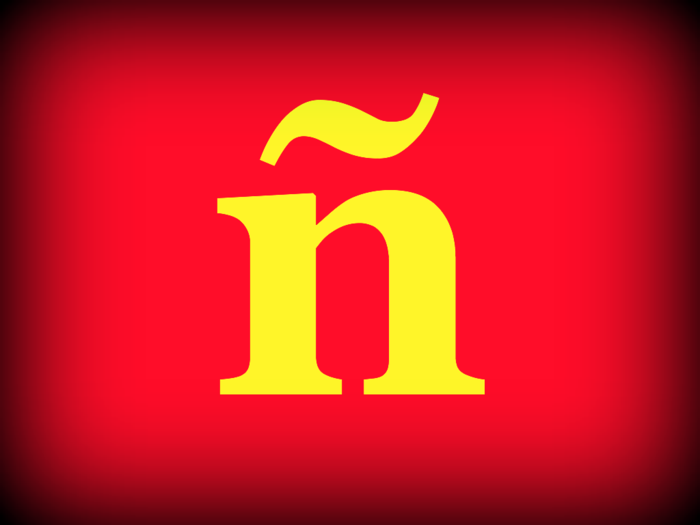 As the second most common language in the U.S., with 34 million speakers and about 14.1% fraction speaking it., Spanish is a popular choice for parents. It’s also one of the easiest foreign languages for English speakers to learn. “Much of the Spanish vocabulary is similar to English, and Spanish is a phonetic language, which means that words are pronounced as they are written,”

Nowadays French language is made compulsory in some of the school in India and even there is a choice to choose a optional language. And according to statics more than 1 million American people speak French language. French is a Romance language spoken by about 338 million people. It is the third most spoken language in Europe, after German and English, and is also spoken in parts of Africa, North America, South America, Asia and Oceania.

Having the vast population of the world and with the growing political and economic power it will not be wrong to learn this language. Mandarin is spoken by possibly more people than any other language: over 1.3 billion. It is the main language of government, the media and education in China and Taiwan, and one of the four official languages in Singapore. 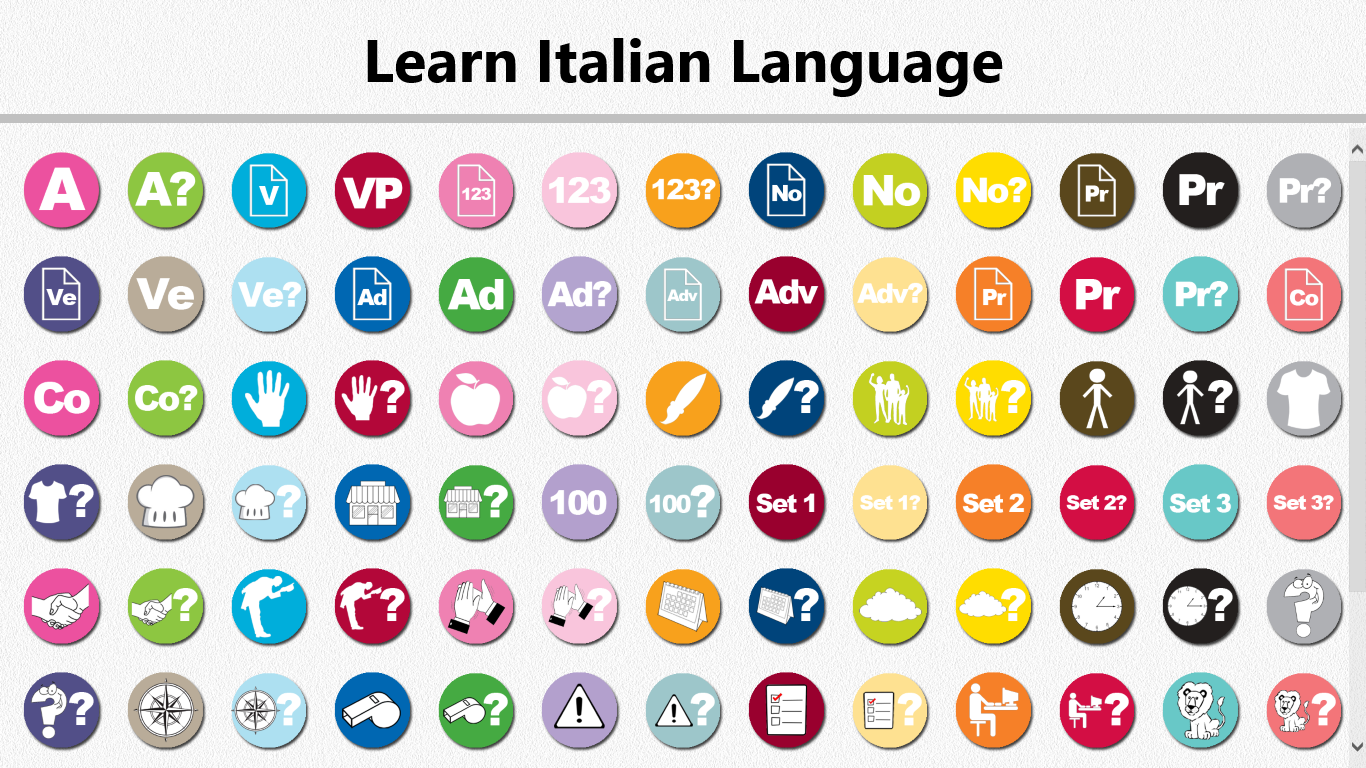 The official language of Italy is very famous nowadays due to its usage in both European and American countries. alian is a Romance language spoken by about 60 million people in Italy, Switzerland, San Marino, the Vatican City, Malta and Eritrea. There are also Italian speakers in Chile, Argentina, Brazil, Australia, Canada, the USA and the UK.

Germany has the fourth strongest economy and is the number-one export nation in the world Standard German (Hoch Deutsch) has around 90 million native speakers, and other varieties of German have some 30 million. There are about 80 million people who speak German as a second language, and many others study it as a foreign language.

Other then this above language American Sign Language in in very much trend. Although not technically a foreign language, American Sign Language (ASL) is the fourth most used language in the U.S.” ASL originated in the early 19th century in the American School for the Deaf (ASD) in Hartford, Connecticut, from a situation of language contact. Since then, ASL use has propagated widely via schools for the deaf and Deaf community organizations.

Area in which a foreign language expert can work are:

Some of the top corporate companies that hire language experts are: