It is rare to find actors and actresses who give as much of an importance to education as to their acting careers. In their pursuit of fame and artistic satisfaction actors leave their education midway. Most of our Indian television actors play big business tycoons on screen with degrees from abroad. In reality also we do have high educated actors who left their academics oriented career in order to pursue their dream of acting. Let’s take a look at the most highly educated actors on Indian Television:

She is best known for her role of Akshara in the television series Yeh Rishta Kya Kehlata Hai on Star Plus. Hina attended CCA School of Management, Gurgaon and completed her MBA from Gargi College.

Suraj, the Halwaai from Diya ir Baati Hum might be not a highly educated man but Anas Rashid in real holda a Masters in Psychology. He also can speak, read and write Urdu, Hindi, Persian and Arabic languages fluently.

She made her debut on small screen with the show Diya Aur Baati Hum which is one of the most popular show on star plus. She did her post-graduation in Business Administration with Marketing as specialisation from Punjab Technical University and joined her father’s business of garments. She always wanted to become an actress and has been a part of theatre acts in Delhi.

Karan Singh Grover is an Indian actor and model. He has completed his schooling from Dammam, Saudi Arabia. In 2000, he came back to Mumbai and completed his graduation in Hotel Management from IHM Mumbai, Dadar Catering College.

She gains popularity from her role as a Jodha in Jodha Akbar. She completed her graduation in BBA from Prestige Institute of Management, Indore and post-graduation in MBA from Pune.

He is a Delhiite to the core as he was born and brought up in the capital city. He has attended Ryan International School and did B.Sc. in Mathematical Science from Delhi University (DU). After doing his graduation from DU, he opted for his Master’s in the field of Advertising and PR. He has also worked in a PR agency for a while.

Ragini Khanna is an Indian television actress and anchor who also appears in Bollywood films. She did her schooling from R. N. Shah High School and has a Masters degree in Commerce at the University of Mumbai.

He did his schooling from Mayo College, Ajmer, Rajasthan and has done graduation with an MBA degree from US. He is the owner of an International Call Center and runs a business of building infrastructural amenities for new buildings under construction with his father.

She is seen in the Colors popular series Naagin. Mouni has completed her schooling from the Kendriya Vidyalaya in Baburhat, Cooch Behar. She graduated from Miranda House in Delhi with a major in English literature before studying Mass Communication at Jamia Millia Islamia University. 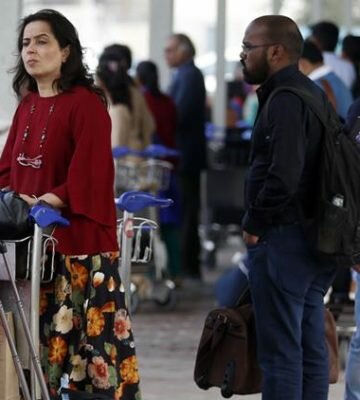 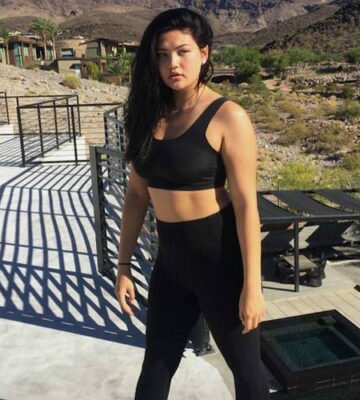 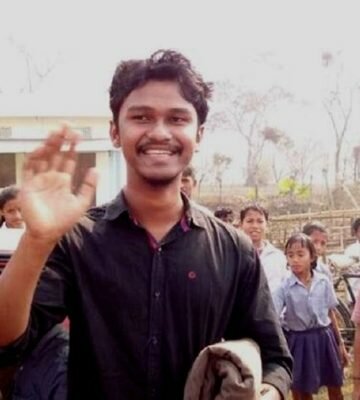 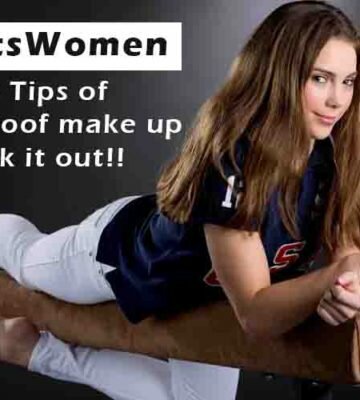 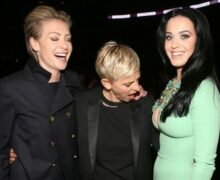 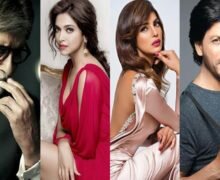 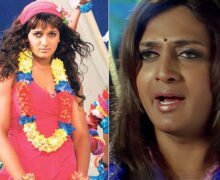