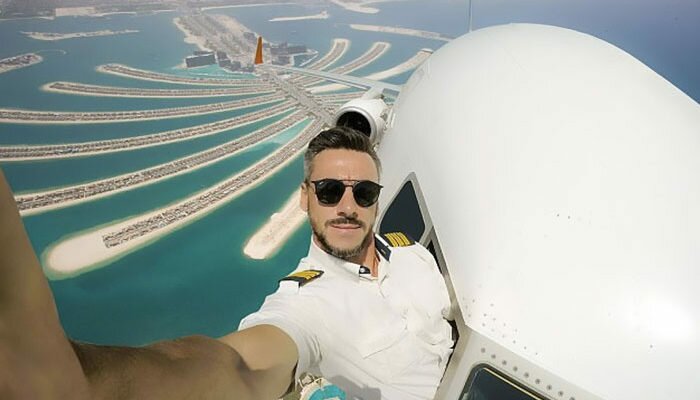 Brazilian Pilot “Daniel Centeno”, with a crazy fan following of about 62k followers on the Instagram account has taken Selfie game ruling the nation over new bars. He posted mid air – Selfie defining courage and daring of popping out of flight’s cockpit & capturing the blue scenarios of beautiful nature beast.

Savage as it sounds, but are they real??

A big NO, it’s just a game of PHOTOSHOP. To create an impression of this marvelous images, Daniel aka Pilotganso used Photoshop – he superimposed his aerial images over the cloudy looks of the plane.

Tricky it may sound, but not smart as it appears because being on heights in waves of clouds Daniel’s hair is steady and stiff with an airport image shining through his glares!!

Oh yes, Daniel himself clarified the situation as a fun task.

Daniel took a caption for clarification where he chirps: “I have to let you know that this photo is fake guys, just in case,” one of them reads. “Photoshop mode ON,” states another. Despite this, numerous people have openly expressed their belief that these Selfies were legit”.

So check out snaps about the buzz buffing the billions here:

1.Surreal as it seems:

2.Up above the world so high:

Quite interestingly showcased, Pilot Daniel did a great job of editing. 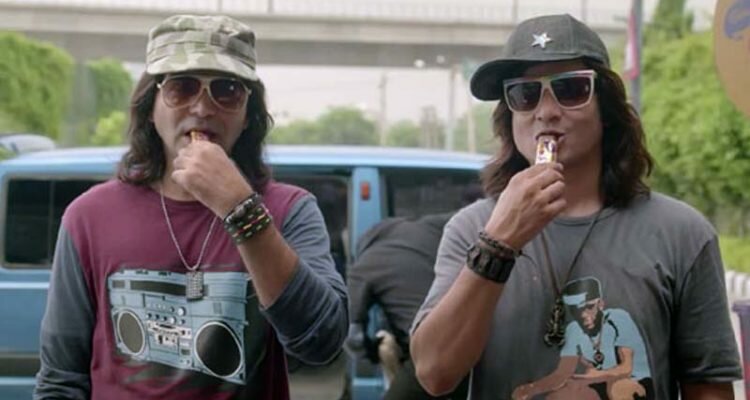 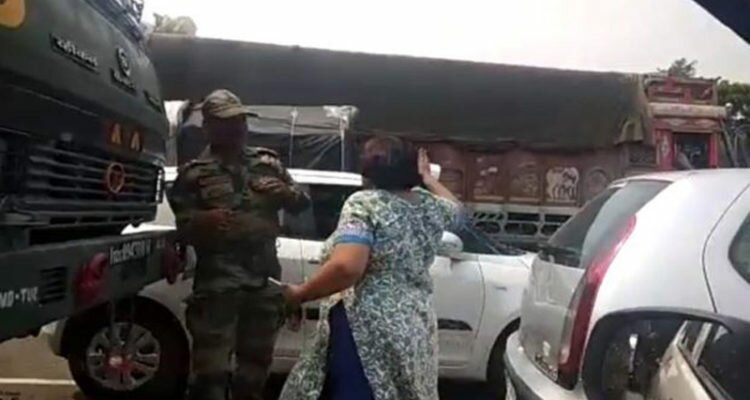 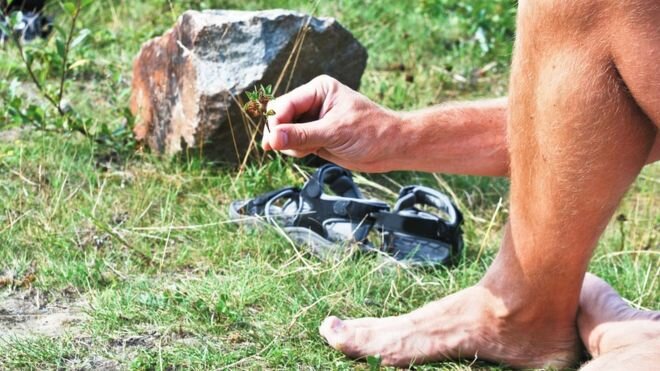 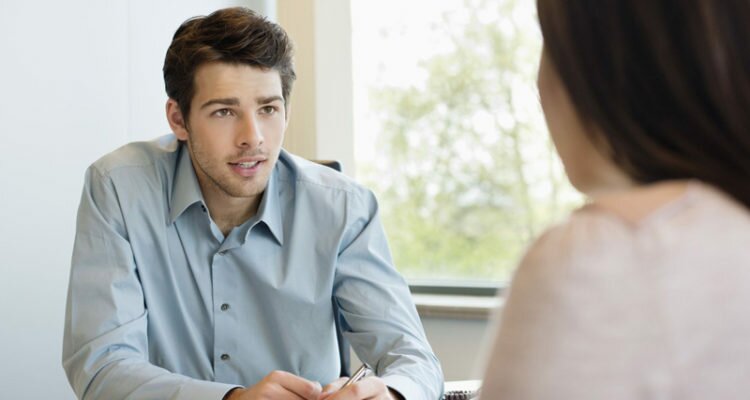 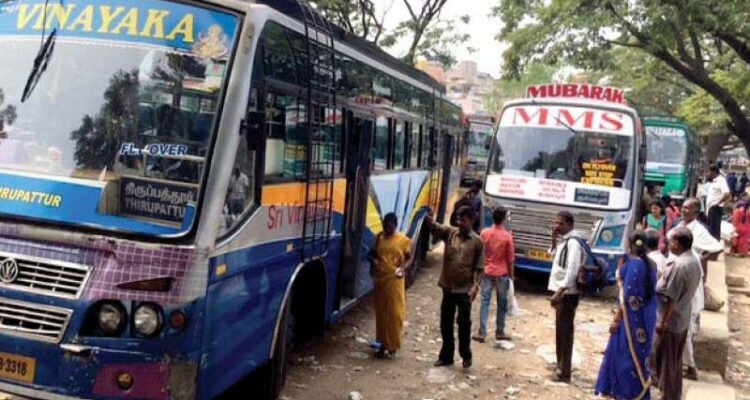 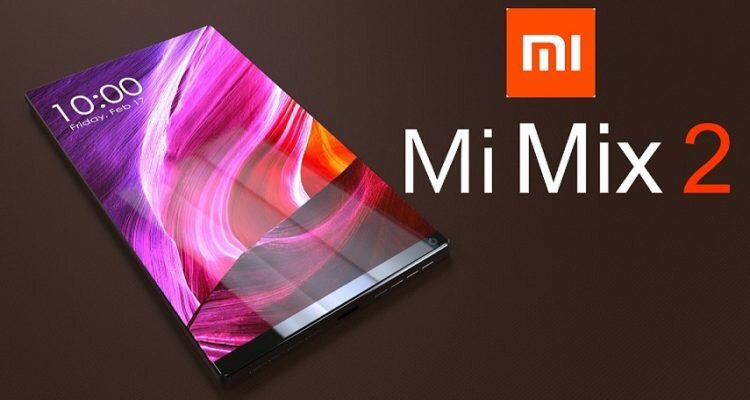 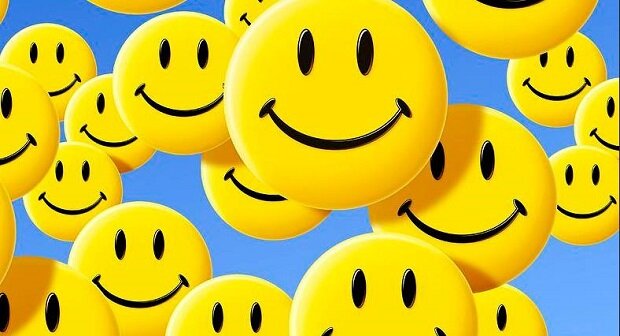 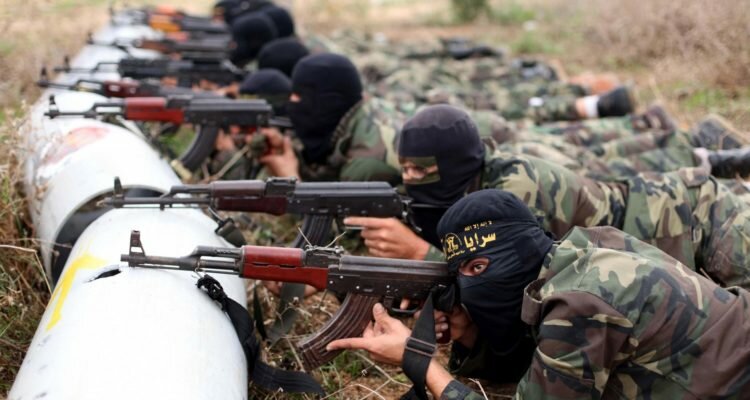 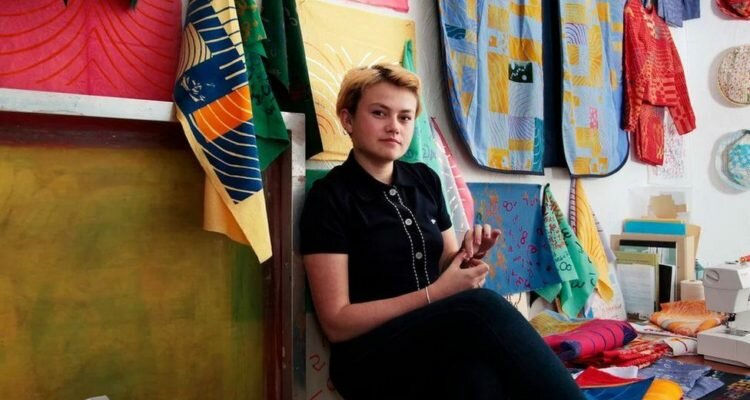 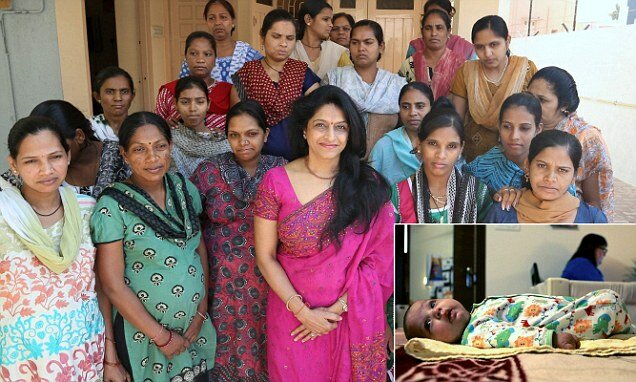 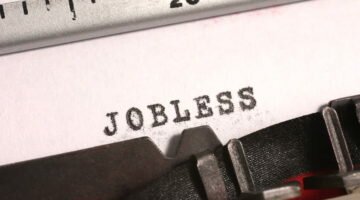 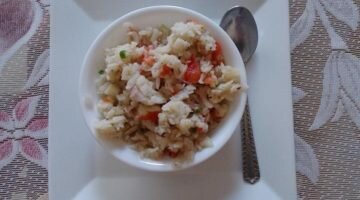 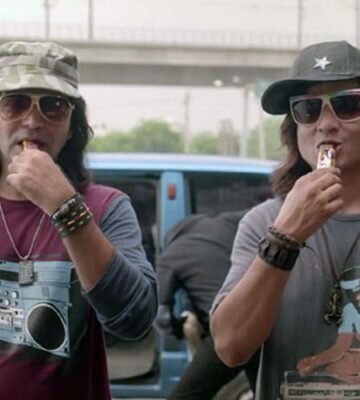 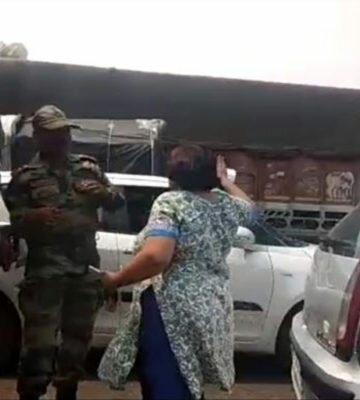 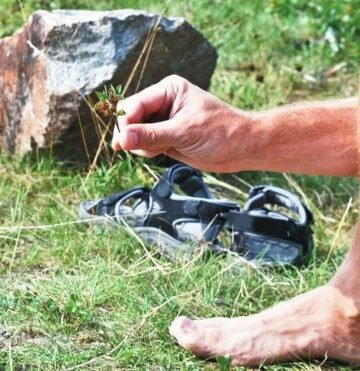 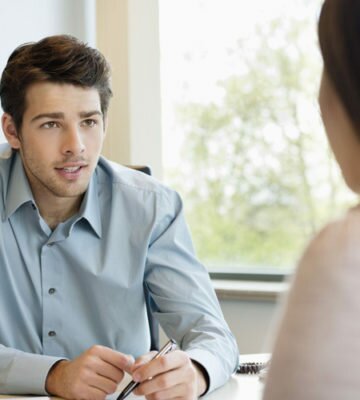 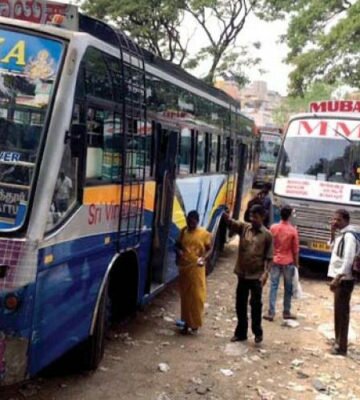 Read These 10 motivational Books Before Giving Up…