What!! Zayn Malik Dumped Perrie Edwards over A Single Text

Little Mix singer Perrie Edwards, 23, revealed in girl group’s new book “Our World” that her ex Zayn Malik, 23, broke up with her over a text “It was Horrible, the worst time in my life, “ she wrote. “A four-year relationship, two year engagement ended by a simple text message. Just like that. Even thought things in my career were going really well, it was incredibly difficult for me. I was happy but inside I felt broken.” Wow.

Zayn Malik and Perrie Edwards were dating in early 2012 and they got engaged in 2013, but in august 2015, the ex one direction singer confirmed that they are no more in relationship and broke off their engagement. It broke all her fans heart how upset Perrie was after Zayn broke with her over a text. After all they were a happy together and were engaged too.

It was also known that Zayn Malik has been dating Gigi Hadid, 21, from 2015. Gigi Hadid is an American fashion model and television personality.

Still Perrie admits that being upset at that time, she is happy now. She wrote “Right now I’m enjoying being single and I know I don’t need anyone”. As sources tells HollywoodLife.com EXCLUSIVELY “Perrie is relieved that she’s not in a relationship with Zayn anymore, She actually feels bad for Gigi and the constant cheating rumors she has to deal with.”

Her story conflicts distinctly with Zayn’s, who told The Fader that he never broke up with Perrie via text. “I love her a lot, and I always will, and I would never end our relationship over four years like that, “ he told the magazine. “She knows that, I know that, and the public should know that as well. I don’t want to explain why or what I did, I just want the public to know I didn’t do that.”

Tips To Avoid Fights In Your Long Distance Relationship 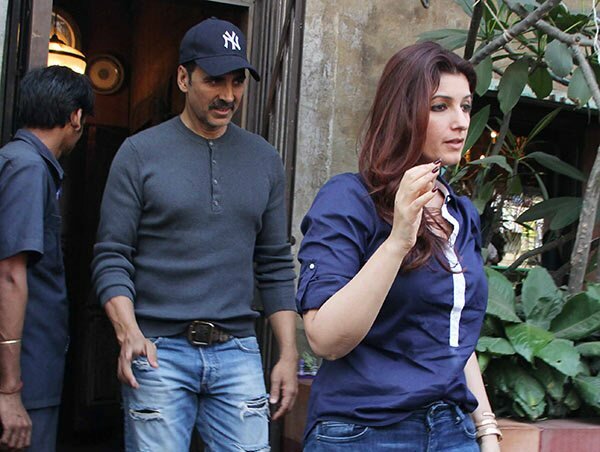