Here is sad news for the fans of Claudia Winkleman , who is best of her  journalist, film critics, and television presenter and a radio personality . Claudia Winkleman has decided to quiet the BBC’s movie review show, which she together presents with Danny Leigh Claudia after six years of fraonting the programme quits her show.   On this note Claudia said that “Leaving the show is wasn’t easy for me She added that she would miss film critic Danny Leigh, who presents the show alongside her, and the team behind the show”

Mark Bell, BBC head of arts commissioning, said: “We’ve loved having Claudia on Film 2016 and I’d like to thank her for all her hard work and commitment to the show.” Winkleman who also co-hosts Saturday night show strictly come dancing said that the show “simply deserves someone who can give it their all”. And the new series of the show will return this autumn with a new face, the BBC said.

The long-running film show, first broadcast 45 years ago, was fronted by film critic Barry Norman for 26 years. He was succeeded by Ross in 1999, who stayed at the helm for 11 years. Winkleman will still present the BBC’s The Great British Sewing Bee and host a Radio 2 show. 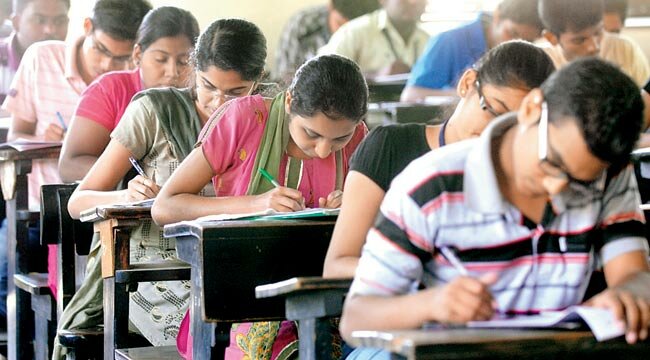