Here Is Why The White House Will Miss Its Coolest President

Donald Trump has finally been elected as the new president of America, it means the time for current President Obama is coming to an end. 20th of January will be his last day in the white house. In these 8 years around 2 millions pictures were clicked by Pete Souza. These all pictures will never be deleted from the white house. In last 8years Obama gave us many memories. He became the first POTUS who did not wear suit in the oval house and for sure he is the coolest President of America. So here lets a take a look to some of the best pictures of Obama, and yes no captions, because the pictures are enough to speak for themselves. 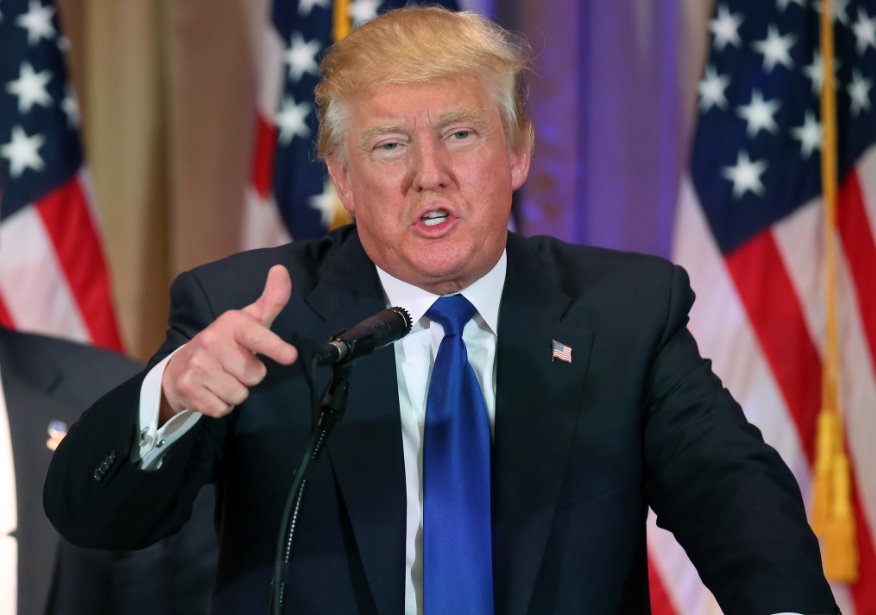 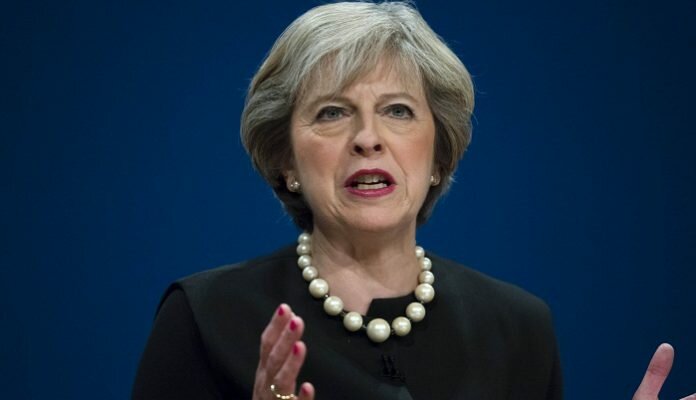 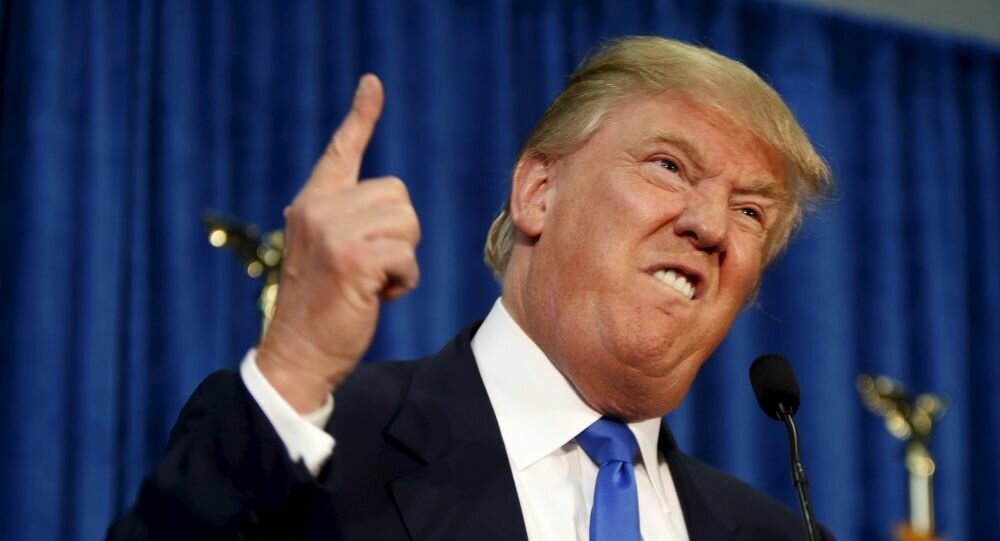