How She Became The Youngest Self-Made Billionaire

Meet Zhou Qunfei, age 47, currently The Richest Self-Made Woman Billionaire in the world. The question is how a simple lady who dropped out school at age 16, worked 16 hours a day at a watch glass polishing factory became the owner of $8.93 billion?

Born in a small farming community in China, Zhou had fewer options. When other girls in her village dropped school and got married, she was looking for something else. After the factory she used to work in got closed, at her age of 22, she started her own company with $3,000.

Currently her net worth is $8.9 billion. She even left behind the former youngest self-made female billionaire in the world, Elizabeth Holmes with net worth of $4.5 billion. Zhou’s company, Lens Technology makes paper thin glasses for phones, laptops and tablets. Her company got public in 2015 and made her a billionaire. So which so ever phone you’re using, let me tell you, the glass is likely to be manufactured by Zhou’s empire.

Now answering the question asked, about how she reached here, the answers is because she wanted to change her destiny with her own efforts.

While working at the watch glass factory, she learned. She learned everything she had to and that is the reason she knows how to judge a perfect output in her manufacturing company. James Zhao, a general manager at Lens Technology, told New York Times that Zhou will sometimes sit down with an operator of a machine to address problems. She sees things that even her own managers don’t.

She accepted the turns

She started her company for glass for watches, but in 2003 she got a call from Motorola as they were creating a new phone Razr V3, and they wanted Zhou to create a glass screen. She accepted the swirl and said yes. Her decision paid a lot of dividends. While Motorola helped her set up, she decided to refine her product. This attracted other mobile phone makers and in 2007 when iPhone entered in the market, Zhou was their obvious choice.

For her, work is everything

She rarely leaves the office, and sometimes sleeps there. With fridge and stove in her office, she has got a bedroom tucked behind her desk. “I have been sleeping here for the best part of two years,” Zhou told Australian Financial Review. Living there helps her to maintain the quality of the manufacturing and also be present during any circumstances.

She calls herself a perfectionist.

She is known for being obsessive and detail oriented. She rarely grants an interview. All this because, she is so indulged in building her own empire. The firm has 32 factories with more than 90,000 employees. She herself has designed the entire process of manufacturing of screens in her company. “I chose to be in business,” she told New York Times, “and I don’t regret it.” 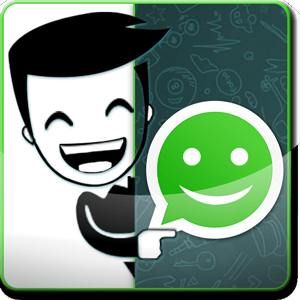 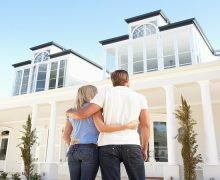 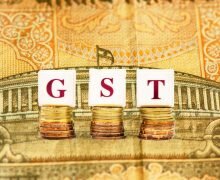 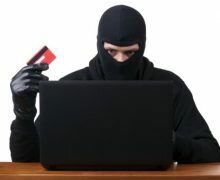